For those of you who are familiar with the Phenom, The Undertaker: The Last Ride would like to introduce you to the man behind the iconic persona. The five-part docu-series, which debuts Sunday, May 10 on the ., is a brutally honest look at Mark Calaway, the legendary wrestler who's coming to grips with that fact that his in-ring career is nearing the end. Comparisons to the limited series The Last Dance are unavoidable. To be fair, both center on iconic figures who changed the game in their respective fields and feature famous friends who offer up interesting insight into well-known incidents, but that's where the similarities end. Unlike Jordan, who never really confronts his mistakes in the ESPN docuseries, the Undertaker goes to a raw and very real place in The Last Ride. For a guy who's heavily guarded his character for the past three decades, it's refreshing to see Calaway be so open and upfront about what it takes to become the Undertaker these days. Touching on his physical limitations now that he's older, the documentary pulls no punches in illustrating the physical and mental hardship that Calaway endures while preparing for his once-a-year-bouts, which take a much stronger effort for half the results, and the brutal aftermath in which he usually ends up on an operating table to repair whatever damage was made. It's the story of a man who lives in constant pain --- even taking knee injections just to be able to walk --- but can't seem to step away from the job that he loves. A good portion of "Chapter One," which was made available to critics ahead of the premiere, focuses on his WrestleMania 30 match, in which Brock Lesnar broke his 21-year undefeated streak, and his fight with Roman Reigns at WrestleMania 33, which was supposed to be the final match of his career. There are eye-opening revelations, like the fact that Calaway has no recollection of his match with Lesnar due to a concussion, and the pep talk Triple H gave him after he'd been plagued with self-doubt following a lackluster outing the year before. For someone like Calaway, who's accomplished more than most wrestlers can ever hope and really has nothing left to prove, the question of why he continues to punish his body by returning to the ring despite all of the injuries lingers. The answer to that is explored in great detail throughout The Last Ride as Calaway reflects on the most vulnerable years of his WWE career. We're seeing a new, vulnerable side to the future Hall of Famer as he struggles to figure out the perfect way to end his storied career. Through interviews with the Phenom himself, along with those who know him well --- his wife Michelle McCool, Stone Cold Steve Austin, Edge, Ric Flair, Shane McMahon, Triple H, and many more --- viewers get unprecedented access to the previously enigmatic figure who's finally letting his guard down --- and it's great. Whether you're a hardcore fan who used to roll your eyes in the back of your head to mimic the Deadman or someone who can't tell a chokeslam from a superkick, this compelling and authentic tribute to one of the greatest to ever step in the ring is a must-watch. The Undertaker: The Last Ride premieres Sunday, May 10 at 10/9c on the . (Disclosure: TV Guide is owned by CBS Interactive, a division of ViacomCBS.) There's more where that came from! Here's what you may have missed this week! TV Guide's weekend editor breaks down the week's best, worst, and weirdest TV moments. 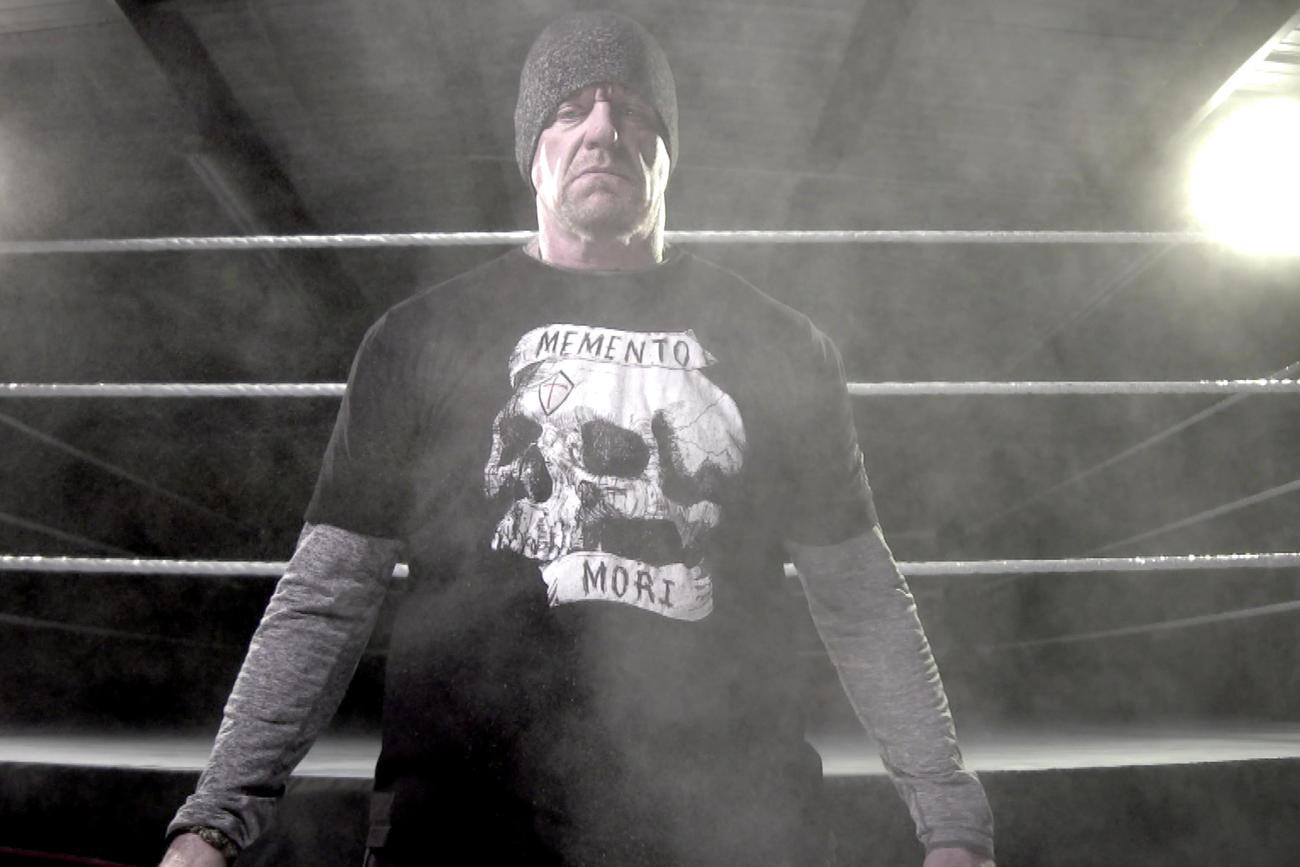