Hollyoaks star Gemma Merner opened up about her years spent on the soap as she reflected on being killed off. The stunning actress, who played Carmel McQueen on Hollyoaks from 2006 to 2014, has spoken out about her fond years playing the role, admitting she loved shooting the scenes that killed her character off. With the coronavirus crisis meaning the Hollyoaks schedule has been stripped right back, old episodes of the drama are being shown in place of new episodes. This week, fans were treated to a repeat of Carmel's tragic train accident storyline, which originally aired six years ago. Reflecting on shooting the iconic scenes, Gemma said, "It was incredible. It was shot like an action film. Graeme Harper, our director, was amazing, and he let me have a lot of input into the episodes. "There was a shot that I asked if we could put in, of Carmel waving goodbye before she gets on the train. I thought it was a way of her saying goodbye. Also, her death scene was very emotional... we all just cried all day! Ha. I am very proud of it." Carmel was an iconic character. Speaking about the moment she found out she would be part of the epic disaster plot, Gemma added, "When you have a character who is loved that much, it needs to be a big exit. When Bryan Kirkwood told me about this storyline, I was thrilled they were trusting me with it. I hope I did everyone proud who had a vision for the episode. I know the fans loved it!" Reminiscing on her days on Hollyoaks, Gemma, who has now turned her hand to personal training and teaching yoga, revealed, "Ah my experience was incredible! To create Carmel McQueen was a dream come true. "That first year was life changing. I look back now and I'm very proud of what I achieved. At the time, I don't think I and the rest of the family realised how iconic the McQueen Family was for the world of soap. I'm so grateful I was part of it." 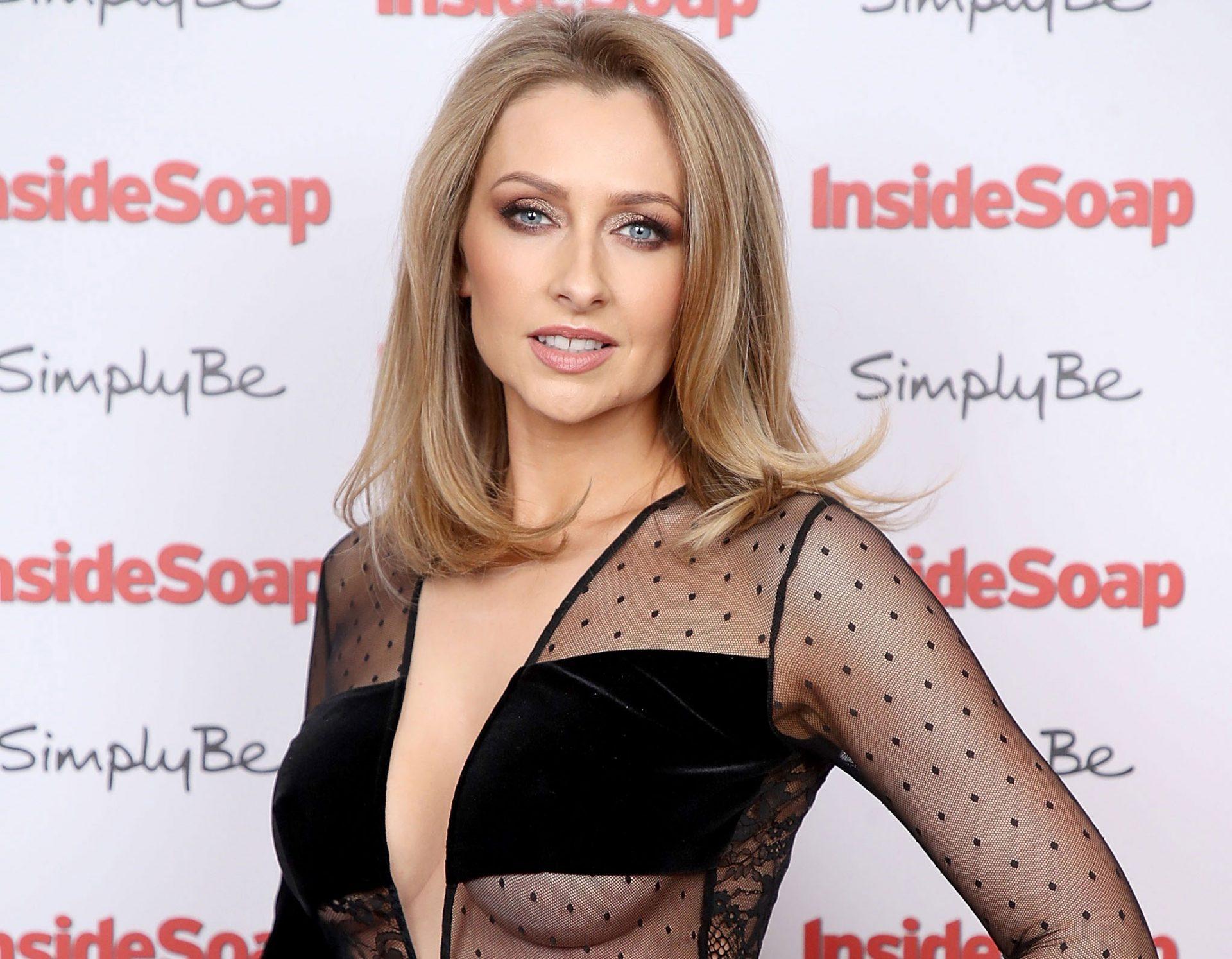