Hannah Brown may have left the TikTok famous Quarantine Crew, but that's not stopping her from being apart of the gang. According to Apple News , she's still making videos with them virtually.

This whole quarantine, Hannah Brown has been on TikTok with ex-boyfriend Tyler Cameron and his family. They were all quarantined together in Florida. They used their spare time to make videos that were incredibly entertaining fo everyone else that is also in quarantine.

Unfortunately, Hannah Brown had to head back home though TV Shows Ace previously reported. Apparently, she wanted to ride out the rest of this closer to her family. That definitely makes sense. This is a very scary time and it's important to be as close to loved ones as you can be.

"#Duet with hannahkbrown even though we're not together still getting groovy," Ryan said on the dancing duet he did with Hannah.

Are Hannah and Tyler together?

Despite Hannah leaving Florida, fans are still trying to figure out what exactly Hannah and Tyler's relationship is. They are definitely friends, but could they be more than that? They spent so much time together during this quarantine. Literally the entire quarantine until now, they have been together. Not to mention the fact that they were the two spending time together right after Tyler lost his mother. Seems like you would only hang out with people really special to you during a time like that.

Hannah went back to Alabama but maybe that won't mean the end for Hannah and Tyler. Now though, they won't be able to see each other for quite some time. There is no telling when this virus will end and then they will have to make sure they are both healthy before hanging out again. Honestly, though, they would be a cute couple so we can only help that they get back together once this all ends.

What do you think of Hannah Brown and Tyler Cameron? Let us know what you think in the comments below. Make sure to stay tuned for more news on all of your favorite Bachelor Nation stars. 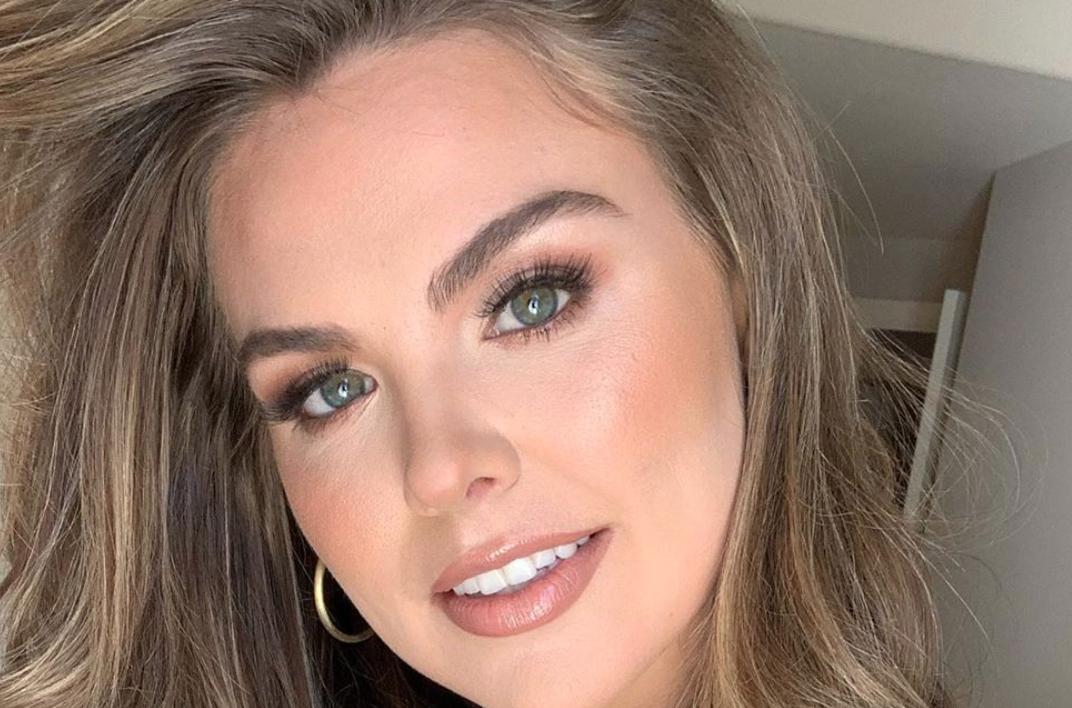